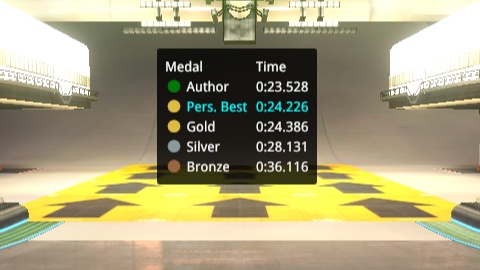 How to install plugins Send a donation to the author

A widget to display your PB and all the medals for a track!

Works in TM2020, Turbo, and MP4! In Turbo, it can also load and display the Super-Trackmaster times for the campaign tracks!

Limitations: In Turbo, currently only loads the Solo campaign PBs.